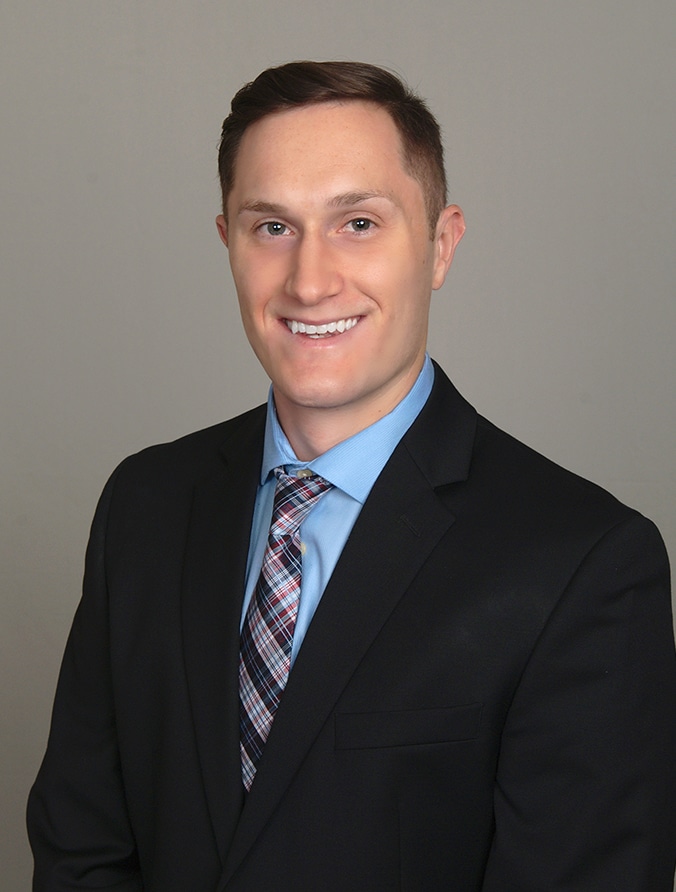 Kyle Conniff is a Portfolio Manager for Varsity Campus, based out of Buffalo, NY. . Kyle is a graduate of the University of Buffalo, where he received a BS in Business Administration.

During school, Kyle started his career in Buffalo where he began as a Community Assistant at the University Village at Sweethome. That eventually led to a Leasing Coordinator position with the nation’s largest developer, owner and manager of student housing apartment communities. After graduation, Kyle was moved to Assistant General Manager at The Villas on Rensch in Buffalo, NY. It was in this position Kyle was able to grow and learn the responsibilities of a General Manager and allowed him to accept the position of General Manager at Twenty91 North. After a successful lease up and sustained performance Kyle joined NDG Student Living and assumed the role of Area Manager. As Area Manager Kyle oversees 3 properties in the NDG Student Living portfolio.