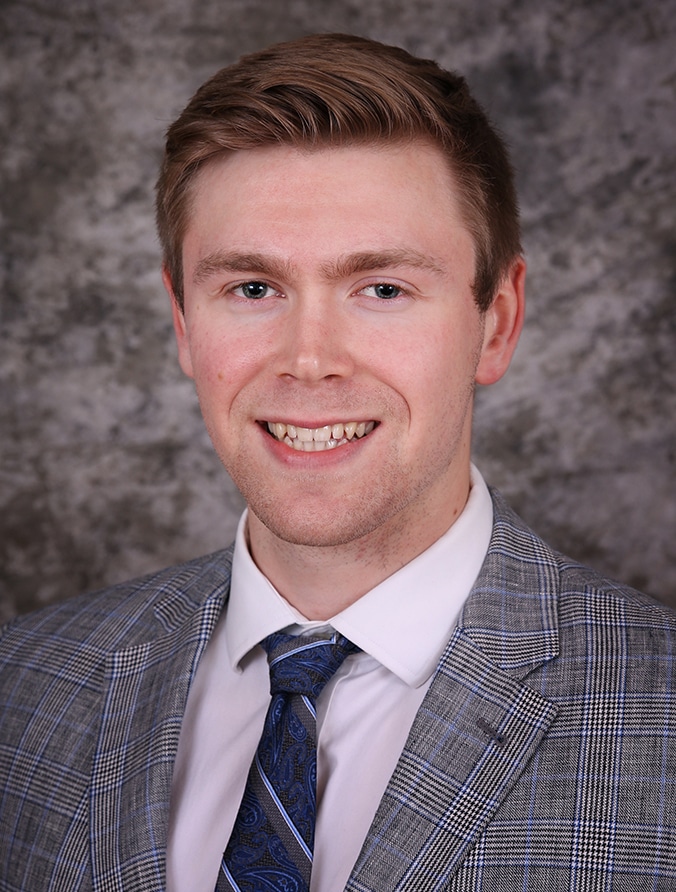 Kenny is the General Manager of Twin River Commons and has been working with Varsity Campus for over a year. During his time as a student at Binghamton University, Kenny lived in luxury at Twin River Commons. During the latter part of his college career, Kenny began working as a Community Assistant at the property he had grown to love during his years as a resident. After graduating he was offered a full-time position with NDG student living, starting his career as a Marketing Coordinator where he would oversee and advise on each properties marketing efforts. When the opportunity presented itself, Kenny jumped at the chance to take a leadership role at Twin River Commons, becoming the General Manager of the property he has been passionate about ever since he lived there as a student. In his free time, Kenny loves to travel, cook and play guitar.