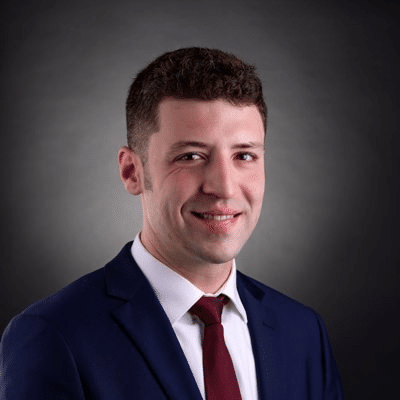 Dalton is the General Manager at Twin River Commons in Binghamton, NY. Dalton started as a Community Assistant while he was a student at University at Buffalo. After he graduated with a BS in Business Administration in 2016, he got promoted to Leasing Coordinator and then Leasing Manager the following year. He moved to Binghamton after accepting a role with Varsity Campus as the Assistant General Manager for Twin River Commons in October 2019, and transitioned to the General Manager role the following year. Outside of student housing, Dalton has additional experience in outside sales and hospitality. His favorite part of student housing is helping his residents and doing what he can to improve their college experience.